A glimpse into the mind of a half mad poet 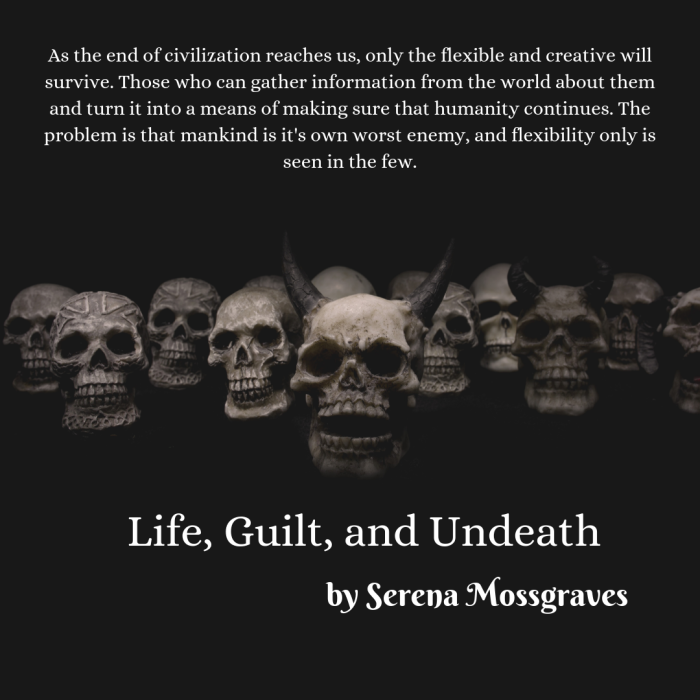 The holidays have me busy… Add in some sort of stomach bug…. So I only have a single teaser for you today. 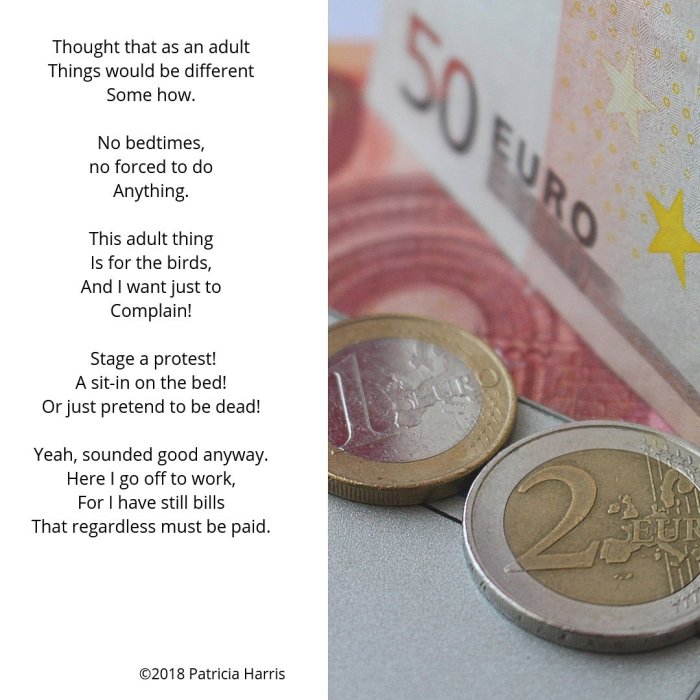 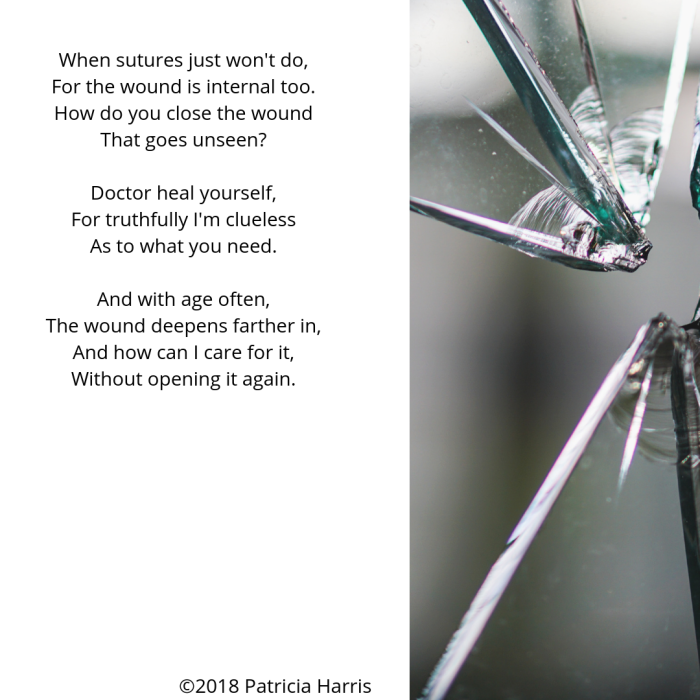 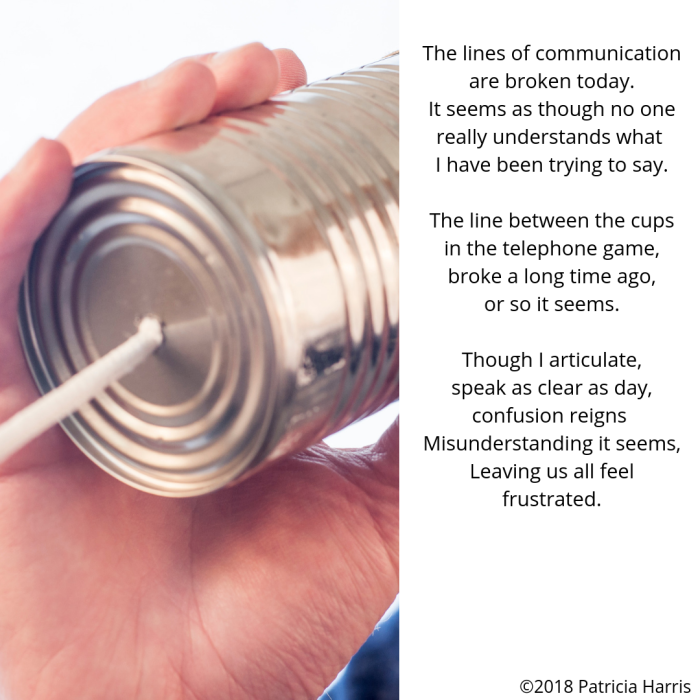 Migraine headache means that writing is cruel as I use electronic means only. Arthritis pain means handwriting is not a great idea. So I am struggled with even doing a poem. 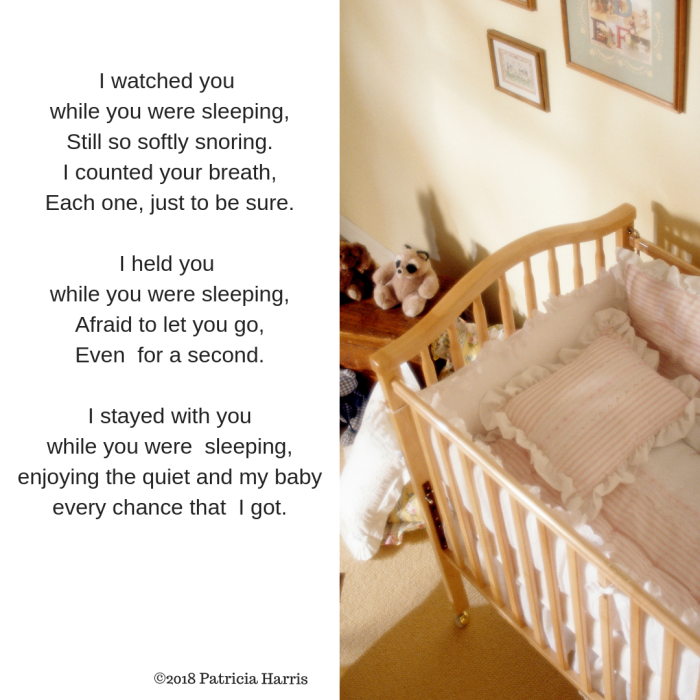 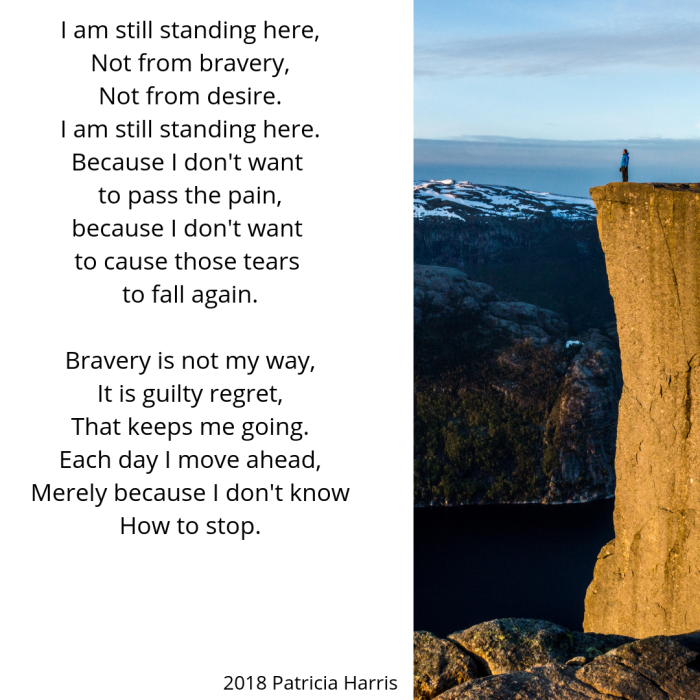 Let’s talk magic and religion. They are not always symbiotic. Is it that way on your world? How does the magic work? Do you need ingredients to cast a spell or just a word? Are there more difficult rituals that must take a longer time to perform?What are the limits for your magic? How many spells can you use before you’re “empty”? (Make sure you take into account the difference of using many simple spells up to more than one difficult spell.)How does one gain magic power? Do they gain it from a higher power, by reading and learning from books, from genetics, or some other way? (You can always gain help with this area from D&D player’s handbooks.) Are there forbidden spells or forbidden paths of magic? Some good examples of what is usually seen as a forbidden path or magic are necromancy and blood magic, or Demonology/pact magic. For the higher level spells, why are they more difficult? What about them makes them more difficult? The amount of magical power or prowess needed? The necessary ingredients? The time period needed to cast the spell?Is magic illegal in your world? Would your character(s) need to hide that they have magic? If it’s illegal, what happened to make it illegal? What are the main religious beliefs on your world? Is one more recognized than the others? Why?

Religion is a big part of every culture that can influence the daily life of large groups of people so it’s important to define it if present in your world. The other thing is that is a good way for world building, you can define the life of people, the way cities are built and the way of thinking of the population.-

Polytheist or monotheist: choose the type of religion that fits best in your world, it’s important because polytheist and monotheist religions have some differences that have relevance when you write. (not only the number of gods but for example how gods are worshiped or how are the followers building temples)

Read about real religions: this is a good base for understanding how religion works and you are going to see a lot of how to write the followers.

Decide the characteristics of the God/s: After have a clear idea of what you want to do (example: religion similar to Romans’ one or a mix between Egyptians and Greeks gods) you have to clear up some points:

Other points of interest :

Any writer – author, journalist or poet – who has work out in the submission pipeline, knows the email moment. The notification pops up on your phone or in your inbox and your heart takes a wild, insane ride. First, it goes up – way too high up – as your expectations soar. Then, you ground yourself, reminders of just how much the deck is stacked against you flit through your mind. Your heart plummets. Finally, finally, you get the email open – your eyes scan, searching for those all important words – pleased, unfortunately, with regret. 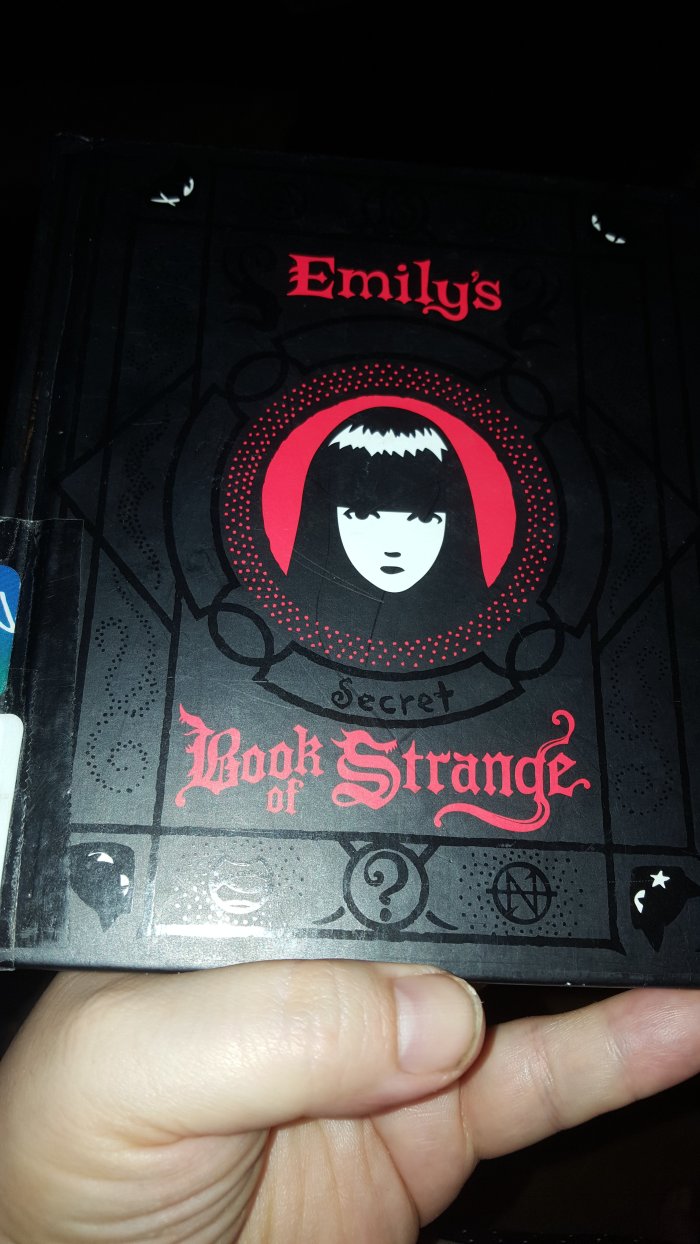 Emily’s book of the Strange by Rob Reger

This is wonderfully illustrated. It’s a cute little goth story based upon the illustration. I truly enjoyed it.

I wanted to note that I set up the Monday poetry post to schedule and thought that it posted. Apparently the scheduling of posts are not working right for my WordPress. It may cause some hiccups in my timeline. I hope to continue with the posts during the week. Just a reminder I will not be posting next week due to the holiday. I will be back the Monday after Thanksgiving with more poetry. And I will be doing another post on world building tomorrow. The Hidden History of Oz

Dorothy melts the Wicked Witch of the West, by W.W. Denslow

There are four witches in Oz – one in each corner, or rather, one in each Cardinal Direction. L. Frank Baum laid out the powers that ruled the corners of Oz. In his first book, he detailed this witchy phenomenon:

“There were only four witches in all the Land of Oz, and two of them, those who live in the North and the South, are good witches. I know this is true, for I am one of them myself, and cannot be mistaken. Those who dwelt in the East and the West were, indeed, wicked witches; but now that you have killed one of them, there is but one Wicked Witch in all the Land of Oz–the one who lives in the West.”

— The Wonderful Wizard of Oz, chapter 2, “The Council with the Munchkins” 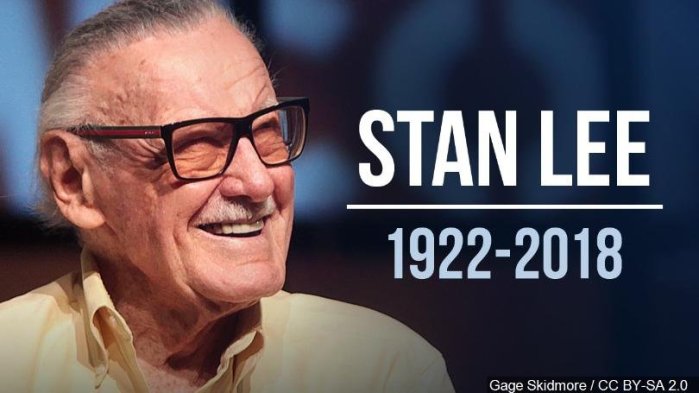 Well I said that I will be using this day for fandoms of all sorts. I am all over the place as far as what I geek over. My love of comics all started with xmen. I am fond of damaged heroes. It allows for hope that anyone can be a hero, not just the perfect folk.

I grew up with comic books, and the television bringing them to life. Not that I ever needed it, the books and their amazing stories were more than enough for my fertile imagination. And I was not alone.

I like to think that people like Stan Lee are where geek culture started. I am so grateful to have been able to see the stories, and I hope to see many more.